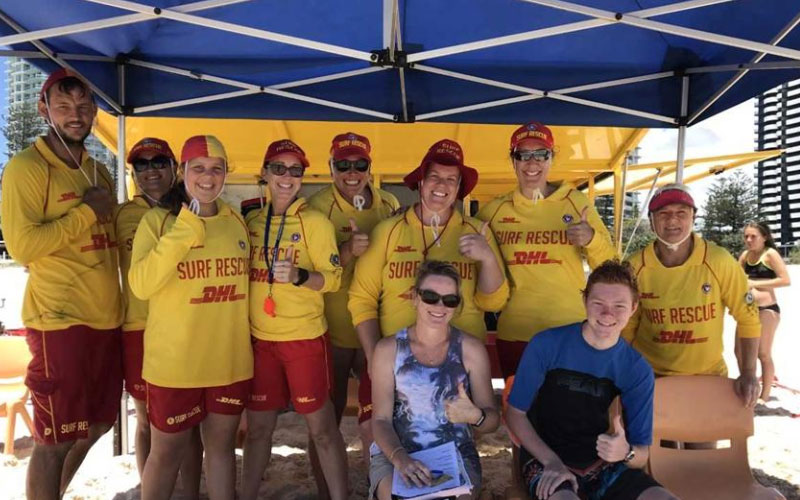 GOOD NEWS STORY!
Patrol Group 2 conducted a search last weekend for a young 16 year old surfer named Josh. After an extensive search in the surf with IRB’s from Cooly, TH&C & Kirra, as well as wave runner 1 and land search with the patrol team and the Gold Coast duty officer coming to assist we located him safe and sound. Mum (Kara) was so relieved and grateful that she decided that they would both be joining the club and she wants Josh to complete his Bronze Medallion in January, she has also said she will complete the Observers award. We have now have 2 new members keen to join us on patrol! 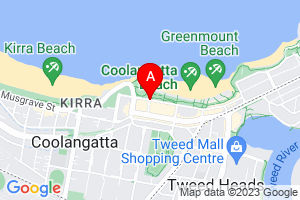